The Boys and Girls Club of Greater Holland puts on this awesome annual fundraiser, their largest of the year, called “Steak N’ Burger.” This year, Chef Hugh Acheson, Chef Restaurateur and Judge on Bravo’s “Top Chef,” was the event’s special guest. Chef Acheson spent the afternoon touring the Boys and Girls Club facilities, judging food prepared by youth members, and then responding to their questions about his life and what he loves to do.

It was an inspirational event to capture on film, watching these kids learn to cook and get an opportunity to speak to a real life chef who they can watch on television. The coolest part of the project was being able to show this video during the dinner that evening (after quickly editing it together) and seeing the kids recognize their own faces on the big screen.

We love getting involved in our community because it allows us to step out of our day-to-day, and gives us the opportunity to pay it forward and reciprocate the generosity we’ve been given by this great community. We are proud to have taken part in such a cool fundraiser for such an incredible organization. 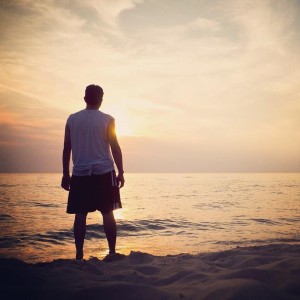 An engineer at heart, Guillermo’s true interest is to bring ideas to life. As a front-end web developer on the Blue Sky Sessions team, he enjoys developing clean, usable and useful websites.
View all posts by Guillermo →